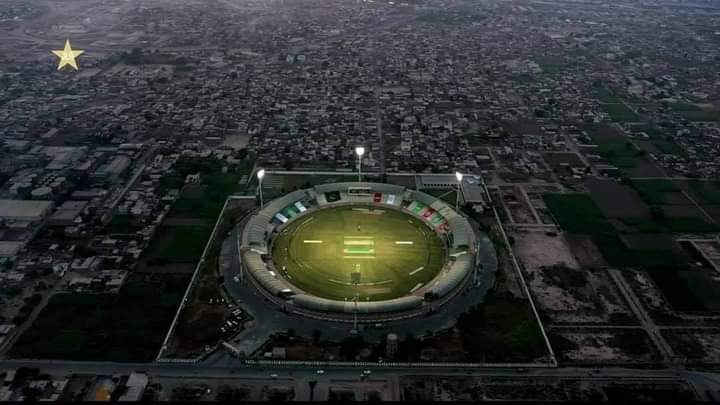 HBL PSL 8 | 2023 | Schedule Unveiled the Opening Ceremony will be in Multan Sultan Home Ground, Multan will host the big event and play his eighth season opener at home against defending champions Lahore Qalandars.

Pakistan Super League (PSL) Season 8 will kick off for the first time in Multan.  According to the latest update, Multan will hold the opening ceremony and the first match of PSL 8 on February 13. Karachi and Multan will simultaneously host the first matches. From February 26, PSL 8 matches will be split between Karachi and Lahore. In March, Rawalpindi will host a quota of 8 PSL games.

Multan will have the opportunity to host PSL’s first inauguration this year. Before that, only Karachi held the PSL opening ceremony in Pakistan.  Note that player retention was announced on November 11, while the selection took place on December 15.

Peshawar Zalmi Squad PSL 2023 | PSL 8 well here you will know Peshawar Zalmi players whose track record is Khyber Pakhtunkhwa, the providence of Pakistan. The word Zalmi means youth – a part of the country where the excitement of the people is unstoppable.

Pakistani cricketers can play the BPL until February 8th