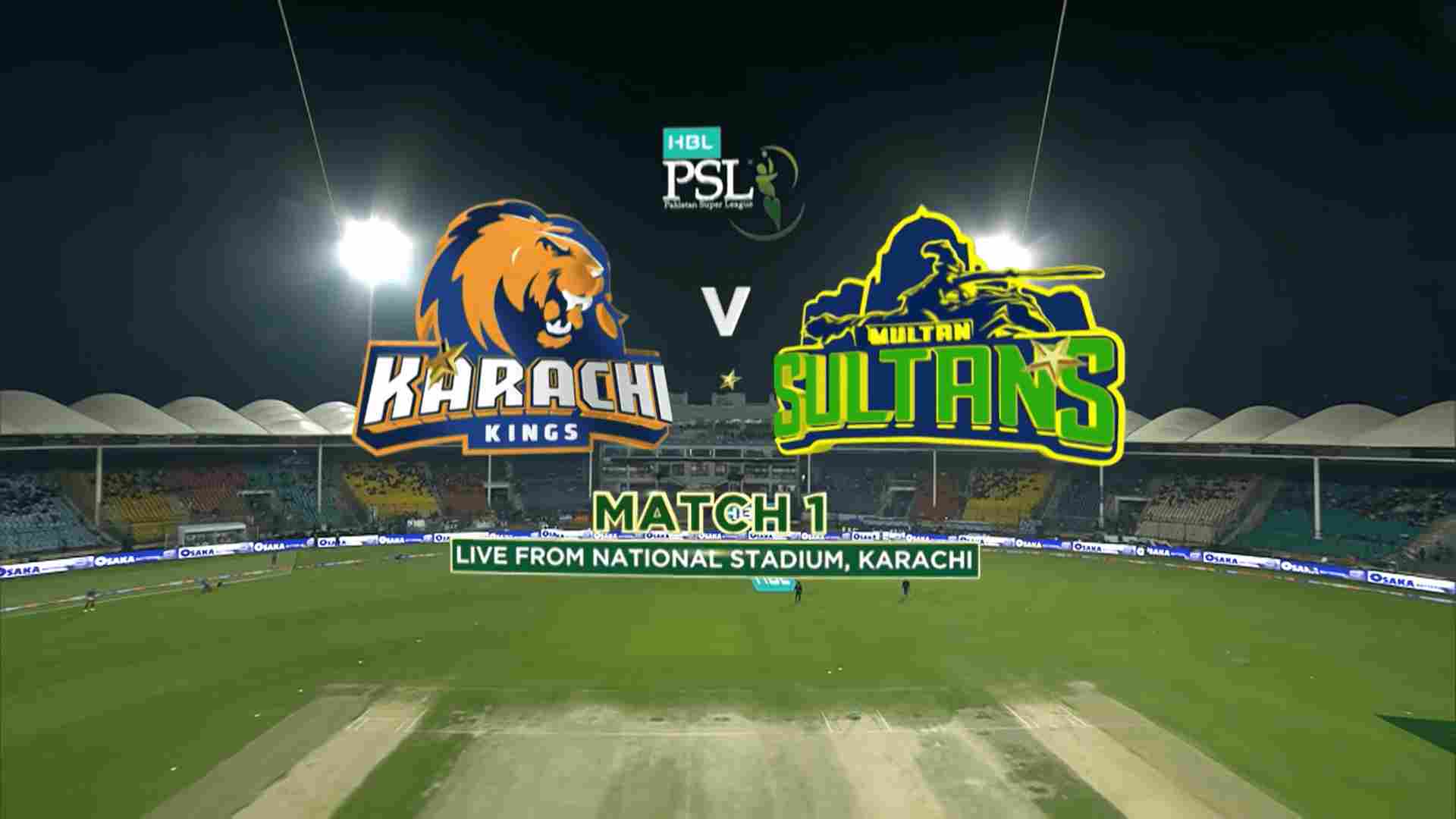 Mohammad Rizwan scored a composed, unbeaten fifty to get his team over the line, with two overs remaining. The game was largely won in the first innings when Karachi’s weak effort and subpar score were the difference. With his quick 43 (31), Sharjeel Khan found some rhythm, but Babar Azam’s work was the most interesting part of the innings, as is often the case.

The typical artistic knock was played by the skipper of the Karachi Kings. He only scored 13 runs from 16 balls during the Powerplay, steadily setting himself up and demonstrating very little initial intent. Babar has reached 29 deliveries on 102 occasions in his T20 career, but only four times has he been on fewer runs than today’s 23.

It is only the fourth time he has reached that point in an innings with only one run scored. Because Karachi is such a chase venue, batsmen who bat first must take risks. The chasing team had won 14 of its previous 15 PSL games played at the National Stadium.

You can’t play Tim David, a batsman who also bowls but has been going at just under 11 runs per over despite bowling more this year. Babar did exactly that, scoring four runs in four balls. Sharjeel defeated David, first with a brutal, full toss and then with a genuine off-break that went a good distance well into the stands. With Babar’s pressure building on him, he attempted to do the same to Tahir the following over but missed. The pitch here wasn’t very good.

The game’s average bounce was about 75 centimeters, barely touching the stumps’ tops. These conditions do not support expressive strokeplay, and it is not as if no other batsmen struggled today.

Mohammed Nabi sputtered along at a troubling rate, held back by some strong early deployment (targeted by pace), but unable to take advantage of spin. There was a lot of change and only a few opportunities. Similarly, there was reason to be cautious at first. A more steady start is justified by David Willey’s swing in the first over, Shahnawaz Dahani’s decent speed, and the overall process of evaluating the conditions, which clearly favored bowling.

Mohammad Rizwan’s Multan Sultans won the toss and chose to field first in Karachi Kings Vs Multan Sultans | Match 1 | PSL – 7, as expected, to defeat Karachi Kings by seven wickets in a dull, one-sided match. The Kings got off to a good start, but they lost steam after Sharjeel Khan’s wild 31-ball 43, which set the defending champions up with 125 for victory. By the 19th over, it was made official what everyone had known for a while: the Sultans had been much too good for the Kings.

The Sultans were never in a hurry to win the game, but the outcome was never in question. Imran Tahir, the Sultans’ star player, stopped a Kings innings that might not have started as well as it should have. After Pakistan’s T20 World Cup semi-final defeat to Australia, Babar Azam’s role as T20 opener was heavily scrutinized, and he did not do his reputation any favors with a shaky 29-ball 23 for his team, allowing the Sultans to gain early momentum in Karachi Kings Vs Multan Sultans | Match 1 | PSL – 7

The Kings were able to increase their scoring rate only because of Sharjeel and some kind, gentle full tosses from Tim David. By the end of the ninth over, they had a solid foundation, and the score was 64 to none. All of that would change, however, when Khushdil Shah snagged an off-color Babar the following over after Sharjeel Khan was tricked by a googly to point.

Joe Clarke and Mohammad Nabi battled for timing seriously as the Rulers applied the crush, and as the requirement for runs developed frantically, Tahir got back to eat up a couple more wickets and send the Lords sliding further, his figures perusing 4-0-16-3.

Sultans batted like a team that was aware of its limitations because of the low target and the expectation of heavy rain. Shan Masood took the Powerplay lead because Rizwan only scored one of his first seven goals.