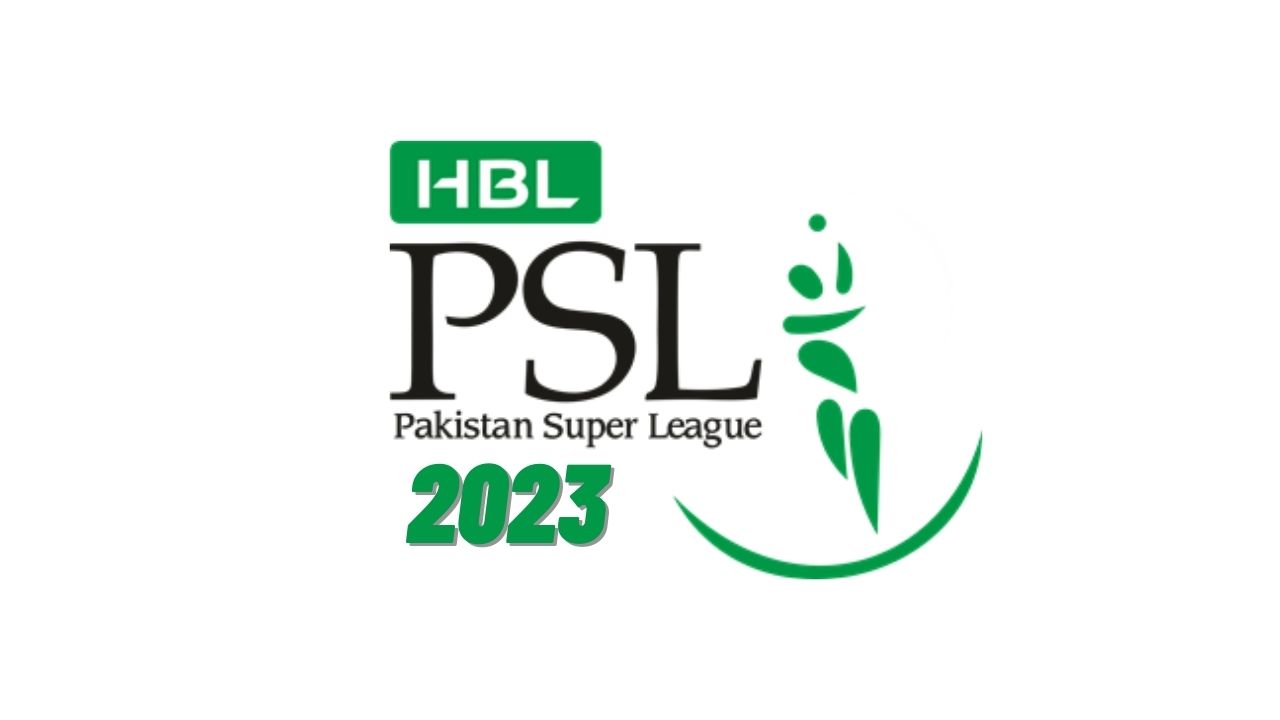 Keep an eye on the PSL Draft, which will begin soon!

“Rehabilitation is going well, you’ll see me in PSL,” says Qalandars, eager to defend the title.

We are here to select the best players we can find, and we hope to find the players we want. During a brief press conference prior to the draft, Lahore Qalandars captain Shaheen Afridi stated, “We aim to defend our title in the upcoming season.”

The retentions have already been finalised by the franchises, which were confirmed by the PCB in a press release on November 11.

Like last season, each of the six franchises will have the Right to Match Card that will allow them to select any player released from their roster during the draft.

The Captian! | Babar Azam | is in House | in Ceremony

Babar Azam aiming for a century in HBL PSL