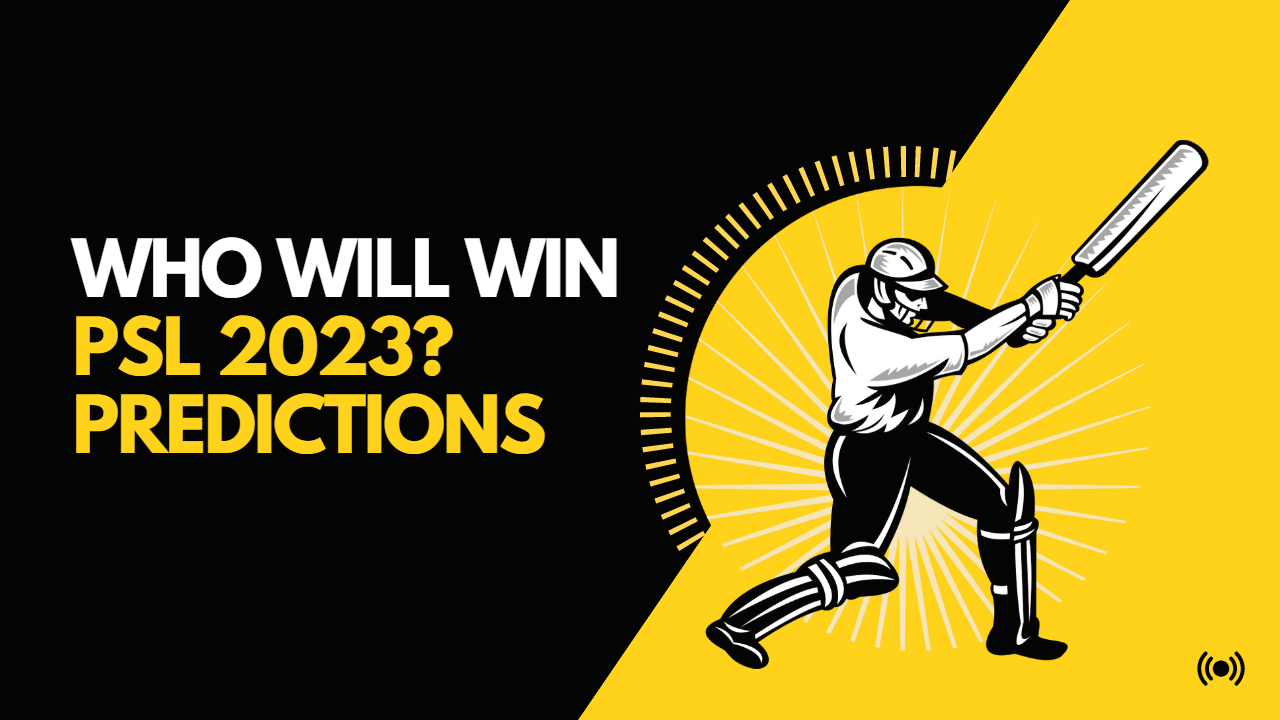 A total of 34 matches will be played in the 8th edition of the PSL. FYI, the first edition of the Pakistan Super League PSL was held in 2016 and since then, cricket fans have witnessed 7 great editions. It is expected that the next edition will be in the same vein.

Let’s take a look at the teams that have the potential to advance to the semifinals and win PSL 2023. Pakistan Super League (PSL) 2023 semi-finals expected

Islamabad United will be among the favorites to win the PSL 2023. To date, they have the most wins of any other team on the league stage. Shadab Khan’s team included Moin Ali, Alex Hales, Mohammad Wasim Jr. and Hasan Ali. That team is strong enough to beat any team on any given day.

Another favorite team is the Lahore Qalandars. The reigning champions made an all-star team. Led by Shaheen Shah Afridi, the team is made up of proven match winners like Rashid Khan, Harry Brook, Liam Dawson, Fakhar Zaman and more who can single-handedly win matches for the team. They hope to repeat their performance at PSL 2022 and take home the trophy for the second time.

Peshawar Zalmi has a great PSL performance ahead of him. After winning their second season in the PSL, they unfortunately failed to finish in the top two teams. This time, the team led by Babar Azam is eager to start their first match.
They have firepower in the tank with proven match winners like Mohammad Haris, Mujib, Jimmy Nesham, Bhanuka Rajapaksa and more. What they need is a team effort and we believe that will happen this PSL season.

Multan Sultan was included in the 2018 PSL structure. The first two seasons didn’t work out for them. However, they have recovered and performed consistently over the past three seasons. They were also the 2021 winners and lost to Lahore Qalandars in the 2022 final.

Predictions || Who Will Win PSL 2023? Two of these four teams will face off in the PSL 2023 Finals. Based on past reports and the current squad, we think that Islamabad United and Multan Sultans will face each other in the PSL 2023 finals.

The PSL 2023 winner will find it a tough choice between Islamabad United and Multan Sultan. Both teams are equally dominant. Picking one team to win PSL 2023, we predict it will be the Multan Sultans. I believe this time they will be able to overcome the last hurdle and lift their second PSL trophy.