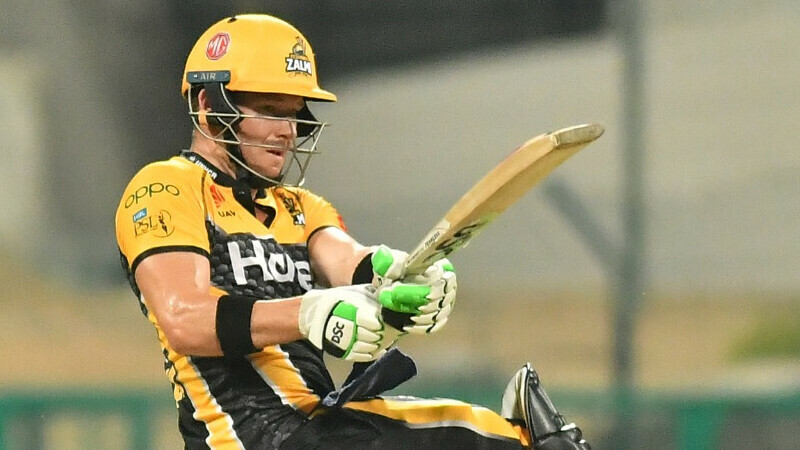 According to sources, the management committee still decided on four sites to host mega. Multan, Karachi, Rawalpindi and Lahore will host the epic event from February 13 to March 19.

Multan will host the opening ceremony and PSL match for the first time in its history. Home team Multan Sultan will face defending champion Lahore Qalandars on February 13.

Karachi will host the first match on February 14 between Karachi Kings and Peshawar Zalmi.

In the first phase until February 26, Karachi and Multan will host 14 matches. On the same day, Lahore will host the first match. The league will then move to Lahore and Rawalpindi. Sources also claim that Rawalpindi will host most of PSL’s 11 matches this year. The grand finale of the grand event will take place at the iconic Gaddafi Stadium on March 19.